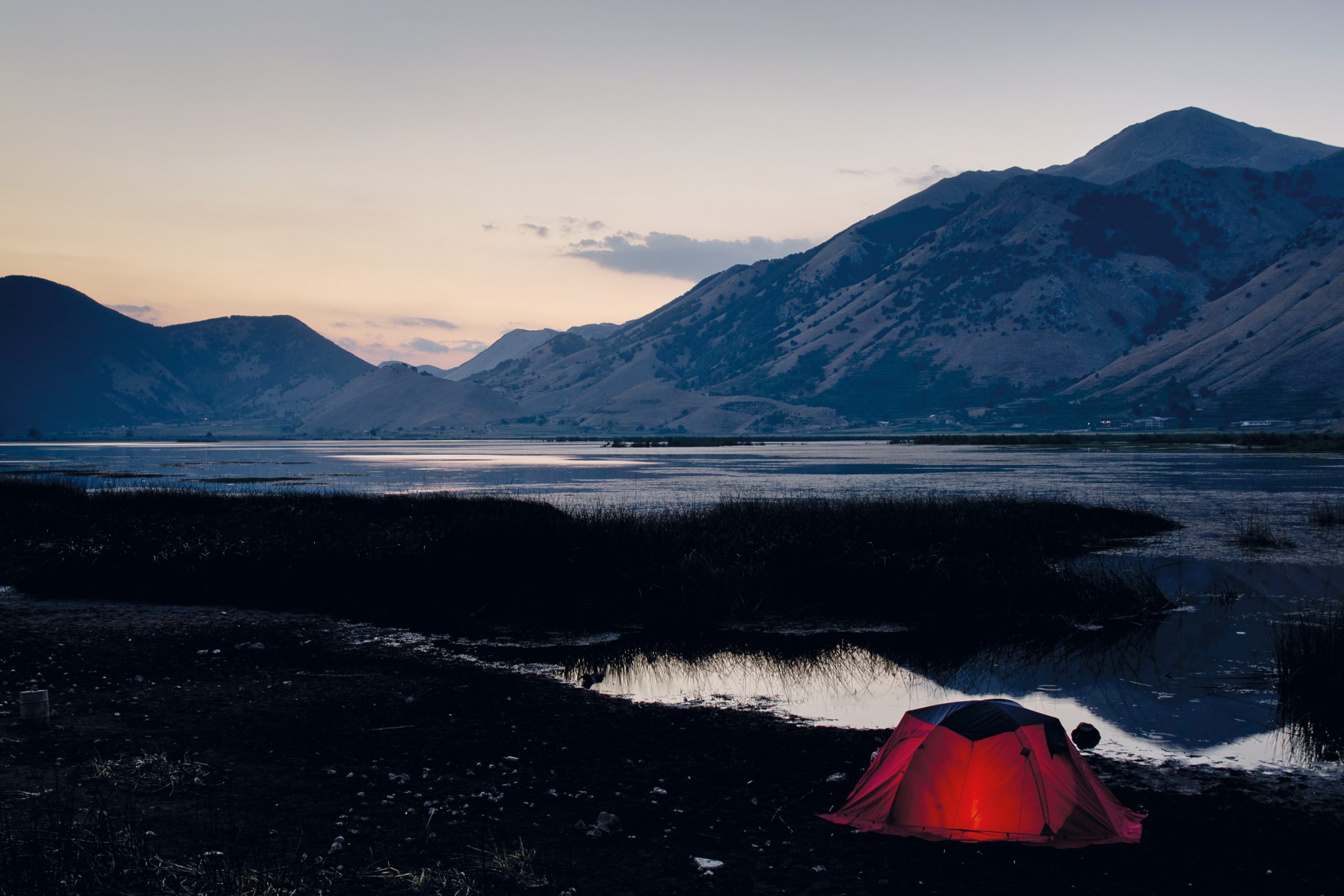 Into the New Wild

At the end of the 19th century, an atlas spread open on a child’s lap under their school desk burgeoned with adventure and discovery.

A host of areas at the heart of Africa had not yet been fully explored and the search was on for the legendary source of the Nile. The tangles of the Amazon rainforest shrouded the temples of lost civilizations and species believed to have become extinct. The polar regions lay in wait for heroic explorers to raise their nations’ flags.

The 20th century has erased the final specks of mystery from our maps. Every conceivable location has been discovered, visited, and described. Satellites observe the earth from orbit without interruption and nothing escapes the gaze of Google Maps. Tourism seems to be little more than tiresome repetitions of identical experiences. Some time ago, however, a quiet revolution took place, transforming our existence on this planet. For the first time in millennia of human history, the number of people living in cities overtook the number living in rural areas. Two hundred thousand people, predominantly young people, move to cities every day. By 2050, two-thirds of the global population (more than six billion people) will live in hyper-connected, intelligent, and sustainable global cities. Longtime residents of mountains and forests – farmers, shepherds, rangers, and charcoal burners – are leaving the countryside to become urban citizens. Centuries-old lifestyles are becoming stories that are no longer told.

And so, almost unnoticed, the wilderness is regaining the upper hand in these areas: In Italy, an area of six thousand square meters has become wild once again in the space of ten years. This figure goes beyond nature parks and conservation reserves – that is to say, areas in which nature is left to its own devices and to which humans have no access (a good example being Valsolda on the eastern arm of Lake Lugano). Nature uses every space in our urban society, no matter how small, to put down roots. Even a temporary interruption in access to an area (due to, say, a landslide) is enough to isolate an area. This makes it possible, even just a few miles from major cities, to encounter a wolf, ramble through cloud-shrouded forests, or shelter in the church of a long-abandoned village. The disappearance of disused roads and paths does the rest. After a few years, only a handful of increasingly faint traces act as reminders of humans’ former presence there: disused railway lines, bridges, pits, abandoned villages, hybridized fruit trees, agricultural terraces overgrown with dense, young vegetation, crumbling dry-stone walls… Forests begin to spread out across once-farmed pastures and fields. Wild animals proliferate freely and frolic between the ruins.

You don’t need to travel far to take a wilderness trip. Situated in the Italian region of Piedmont, between the Province of Verbano and Switzerland and just a few miles outside of Milan, Val Grande National Park is the largest uninhabited area in Europe. The ancient network of Alpine pastures and paths has become wild again; nature is reasserting its might following centuries of arduous efforts to subdue it. Val di Vesta, located in the mountain fold between Lakes Garda and Idro, has been isolated and uninhabited since the middle of the 20th century after the erection of a dam to create the artificial Valvestino Lake. What’s more, the Italian portion of the Onsernone Valley is now only connected to the rest of the country by high mountain passes that are covered in snow and impassable in winter.

The English word wilderness has now been adopted in Italian, as the language otherwise lacked an adequate equivalent. Wilderness is an utterly apt term here: it both denotes a space and evokes a sense of the untamed. In truth, among the masses of people living anonymous lives in modern cities, there remain some people fully aware of their wild ancestry. Between the artificial light and the cacophony of sounds, a gust of wind from the mountains carrying the scent of the forest on its back is all it takes to revive the wildness lying dormant within them. One such person was Henry David Thoreau, a non-conformist American philosopher who, in 1845, withdrew to a hut he had built on the banks of the Walden Pond. He spent two years there searching for an intimate connection to nature and in the hope of finding himself. Another example is Gary Snyder, who wrote: “As a poet, I hold the most archaic values on earth. They go back to the upper Paleolithic: the fertility of the soil, the magic of animals, the power-vision in solitude, the terrifying initiation and rebirth, the love and ecstasy of the dance, the common work of the tribe”.

A journey into the wilderness frees us from the many shackles of our society. It awakes within us an ability to feel, to care for ourselves, to be alone, and to take our destiny into our own hands.