An eye for an ear 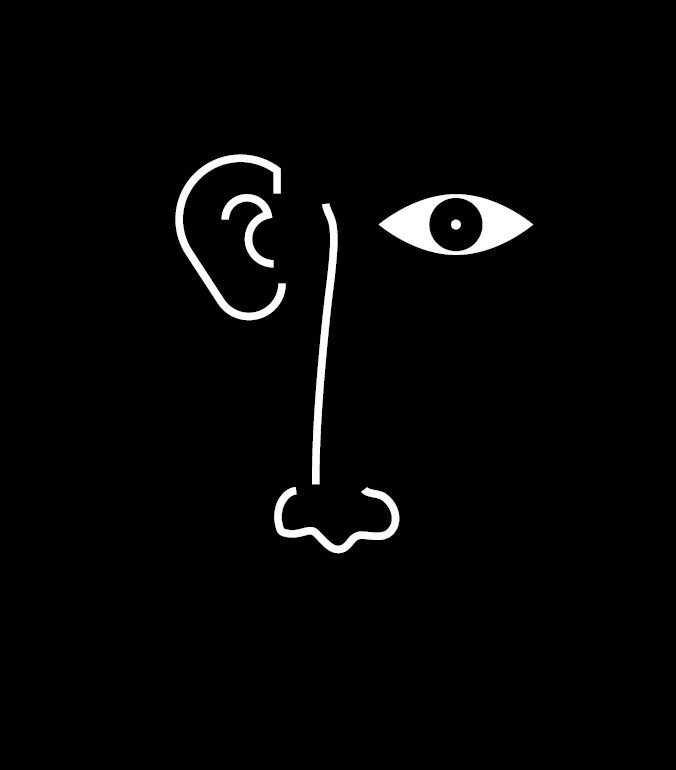 “In writing, I have found a vessel for wisdom,” cried Thoth, the Egyptian God with the head of an ibis, mythological father of the written word and patron of science, as he announced his creation to King Thamos. Yet the King was not impressed: By relying on the written word, people will neglect their memory, he contended, declaring writing inferior to speech. Nevertheless, the written word prevailed and, as it has grown in complexity, so too have the tools used to write it.

Writing is a system of graphic characters to denote spoken language. It affords a sense of certainty to the spoken word. Yet more than that, it incorporates that which is not spoken: in written language, thoughts also assume form. While ears were the dominant organ of communication in pre-literate times, with the advent of writing the eyes assumed this mantle. Before writing, people lived in a world of emotion, intuition and fear. Societies without a written language listened carefully to storytellers, who recounted breathtaking tales in the darkness of night. But, with the introduction of writing, the alphabet helped the eyes to usurp the ears. As Marshall McLuhan wrote, “man was given an eye for an ear.”

The human hand – which, 15,000 years before time reckoning, had painted directly on cave walls – soon fashioned a tool, an implement, with which to depict the spoken word. Naturally, with each new writing implement, the material on which to write also changed. Over time, this evolved from rock and clay to wax, leather, bones, parchment, paper and, most recently, the digital screen; correspondingly, the hand reached for lumps of charcoal before moving on to sharp, abrasive stones, then styluses which printed specific characters, writing quills, pens and, today, electronic keyboards. Each new material to write on placed greater demands on the writing implement. Writing was to put an end to gossip – at least, Thoth had hoped so. The storytellers fell silent, and what was once a shared experience of great tales became an individual pursuit; rather than harken to the words of troubadours and even court jesters, people began to read books.

The word – the written word – grew in power and spread ever faster. Electronic texts represent the most extensive revolution, providing direct access to the written word at any time and from anywhere around the world via a computer and an Internet connection. In this rapidly changing environment, speech-recognition programs are developing ever-finer “ears”, and the spoken word has once again become a medium that morphs exceptionally well into written form.

The process comes full circle: eyes and ears reunited, as this fusion allows individuals to withdraw to their domain to gradually process their thoughts through their very personal writing.

➝ OPEN READ
Marshall McLuhan: The Medium is the Massage, 1967.