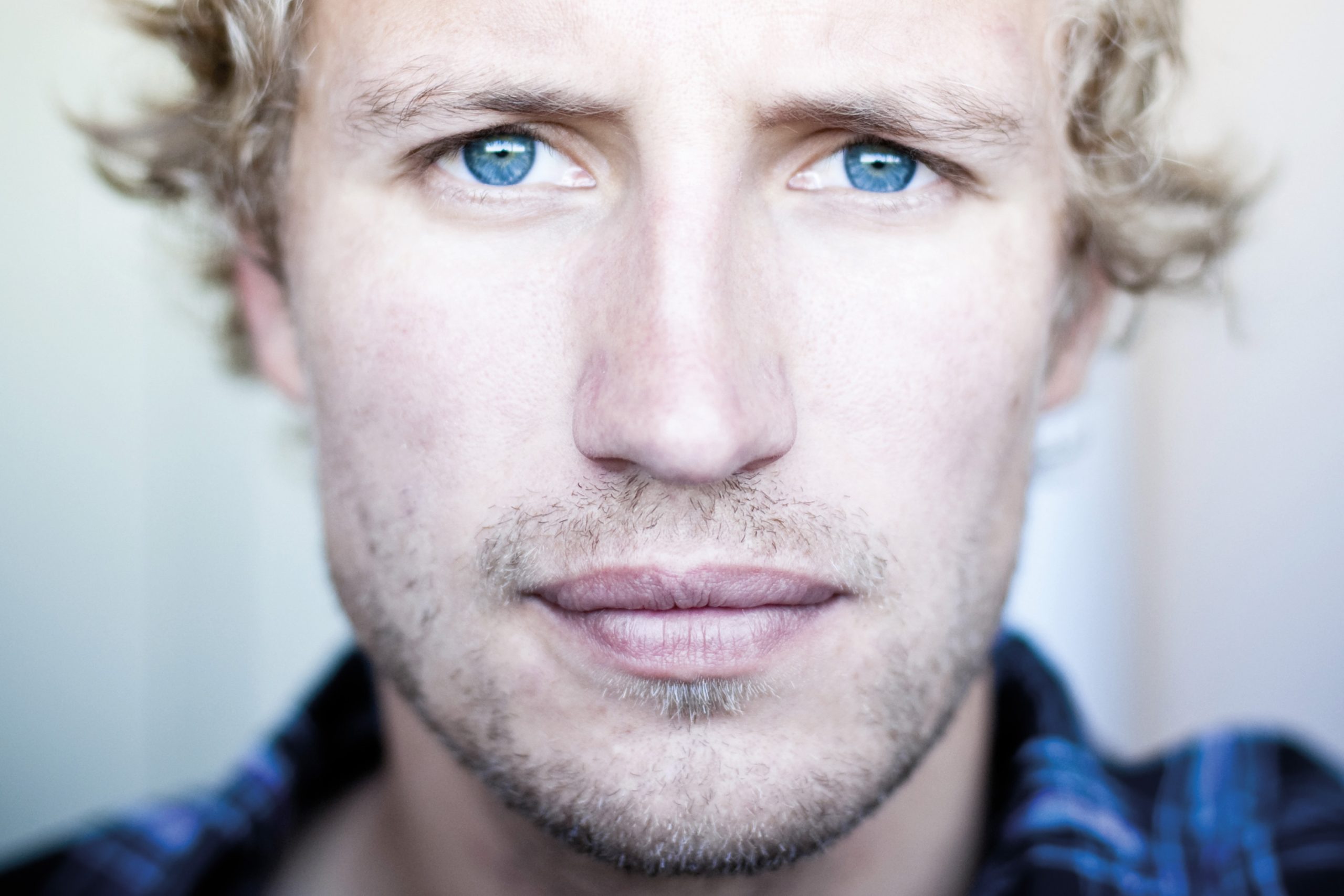 Look deep into my eyes!

Good news: If you have blue eyes, you are related to Paul Newman and Angelina Jolie. They may be distant relatives admittedly, but relatives nonetheless – all descended from the same blue-eyed Adam.

In the grand scheme of human history, blue eyes didn’t emerge all that long ago. It is thought that the first blue-eyed person was born around 10,000 years ago. The mother of this pioneering baby most likely had to protect her unusual-looking new-born from her surprised kin. But thanks to this brave mother, our blue-eyed Adam survived and became the ancestral father to everyone with blue eyes who has come since. From this humble beginning, blue eyes spread incredibly rapidly across the entire northern hemisphere – a development proven by the Danish scientist Hans Eiberg.

Nowadays, ten percent of all people on earth have blue eyes. This number is even higher in Europe, with most living in the region around the Baltic Sea. Finland is the main bastion of blue-eyed folk, making up around ninety percent of the population there. Yet blue-eyed people in Turkey and Jordan share this same variation in their genes.

But how did this mutation become so successful? It must offer an advantage, otherwise it would quickly have been confined to evolutionary history. One possible answer discussed in scientific circles focuses on the very alluring power of blue eyes. It is likely that people were so fascinated by blue eyes that they viewed blue-eyed people as attractive sexual partners – blue-eyed people reproduced gladly and frequently as a result.

This is a theory backed up by modern day findings. 39 percent of German women think that blue eyes are the most attractive eye colour in males. And if they were able to choose their own eye colour, 42 percent of Germans would opt for blue eyes. Studies in the United States paint a similar picture. A survey of American women revealed that they rate blue-eyed males as especially sexy, sweet and polite. However, only seven percent rated blue-eyed males as particularly intelligent. In other words, what these women think about blue-eyed males is comparable to some males’ clichéd beliefs about blonde women.