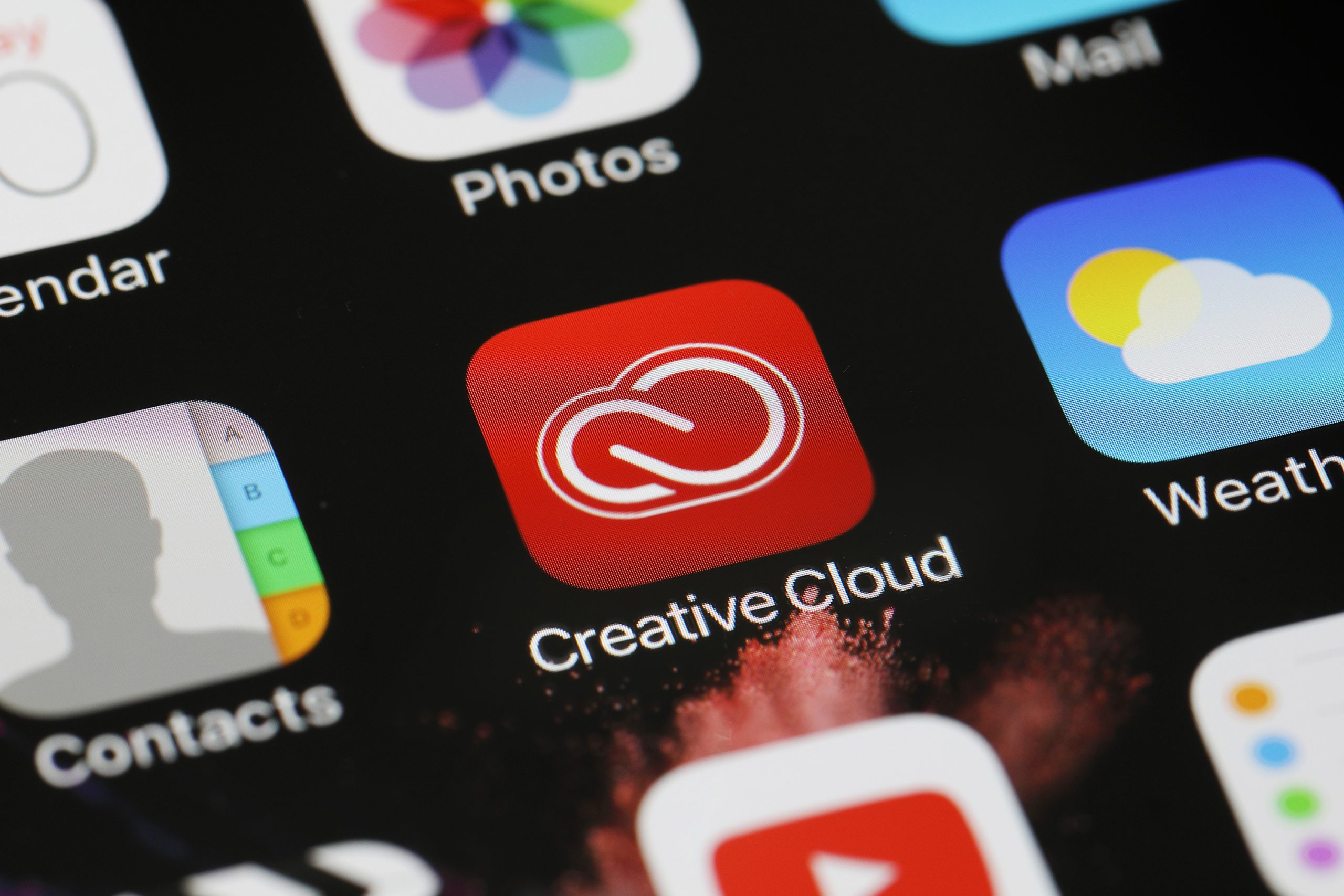 The Wisdom of the Cloud

It’s just past midnight on 24 August 1995, and you’re standing outside your local BestBuy electronics store. You’ve got water, some snacks, and the Rolling Stones’ Start Me Up on an endless loop in your head. You’re with a small but growing crowd of other excited people, talking softly, trading the occasional joke, as you prepare to wait through the night and be there when doors open on the biggest event of the year.

No, it’s not Black Friday, and it’s not a Led Zeppelin reunion tour. It’s a software release. You want to be the first person in your neighbourhood to buy – to physically own – the new Windows 95 operating system from Microsoft.

What made software so hard

Though not every new release was as hyped up as Windows 95, there was a time when all software was sold like that: first as floppy discs, then as CD-ROMs you’d buy in plastic and cardboard packaging, take home, and install on your computer. The software was yours. You’d own it, in what’s called a perpetual license model, forever. And any upgrades, improvements, and fixes would be for the next release, in one or two years, when you’d go out, queue up, and buy it again.

The days of physical CD-ROMs are gone, but soon may also be gone the idea of one-time software purchases as more and more companies embrace the SaaS business model. Software as a Service has been around for a long time, and particularly with digital native companies, but it’s only in the last 10-15 years (admittedly, a lifetime in the internet age) that long-time industry leaders have started to embrace that model too. Because in retrospect, the disadvantages of the perpetually licensed software seem so obvious.

First, perpetually licensed software creates a high barrier for entry through pricing. Software packages used to cost a lot, because you owned it for life – and this inadvertently spawned a flourishing market for cut-price bootlegged, pirated, and cracked versions of everything from Windows to Photoshop to all your favourite video games. What’s more, there was no “try before you buy”, and updates and improvements would come, in today’s terms, at a glacial pace, and then only as part of big new releases, every year or few. When it was time to upgrade, you had to uninstall and reinstall new software yourself, which is fine for one person, but a massive logistical headache for a company of 1000. And perhaps the biggest struggle for companies, these slow-paced new releases generated big peaks of revenue that had to be stretched out until the next one.

Adobe looks to the Cloud

Adobe is one company that experienced all this and more. Their flagship Creative Suite software bundle included Photoshop, Acrobat, InDesign, Illustrator and more, programs arguably every bit as fundamental to the world of business and marketing as Windows. It came with a massive price tag, with updates coming out roughly every two years. And in lean years, like after the 2008 recession, perpetual licensing meant that people could skip an update or three, deciding that what they had was good enough to last a lifetime. And it’s precisely in those years that Adobe decided that something had to change.

As Adobe’s CFO Mark Garrett recounted to McKinsey’s Kara Sprague in a 2015 interview, it took the company a year of internal debate, and revenue forecasts and impact studies before they finally came together and announced that they would be moving to a SaaS model, meaning all their software would be stored on central proprietary servers, and licensed via subscription. The transition was well advertised and well communicated to all stakeholders, and it happened slowly, over a year in which they offered both perpetual licenses and subscriptions in parallel, at enormous cost to the company, before shifting fully to their SaaS subscription service. But this switch involved more than just deciding on one pricing scheme to another. Retiring the Creative Suite in favour of the Adobe Creative Cloud meant creating agile teams to launch frequent updates, building mobile apps to complement the desktop apps, opening their platform to third-party developers, and boosting the creative market through their acquisition of the beloved design portfolio showcase platform Behance. And they had to invest in all the aspects of running an around-the-clock service, including infrastructure and security and billing.

The move proved a massive win for Adobe, but also for its many millions of paying customers. Their cloud-based service model allows them to change and update in response to real customer app usage, interest and feedback. It supplies them with a constant feed of real-time data to help understand how people understand their products. And it allowed them to create tiered, low-commitment entry points for all levels, incomes and abilities. Their products could shift from being elite, professional software to a people’s creative suite, while giving all their customers more flexibility, responsiveness, and continually updated relevance.

Of course, as mentioned above, digital native companies like Salesforce, Mailchimp, Shopify, Dropbox, Google, Vimeo and countless others were born and bred in the SaaS model, and often took off by introducing a freemium level to let people start on their products for free. But the move to SaaS for longstanding software companies like Adobe and also Microsoft represented a seismic shift. Their success has proved to the business world that thriving as a company means embracing the wisdom of the cloud.