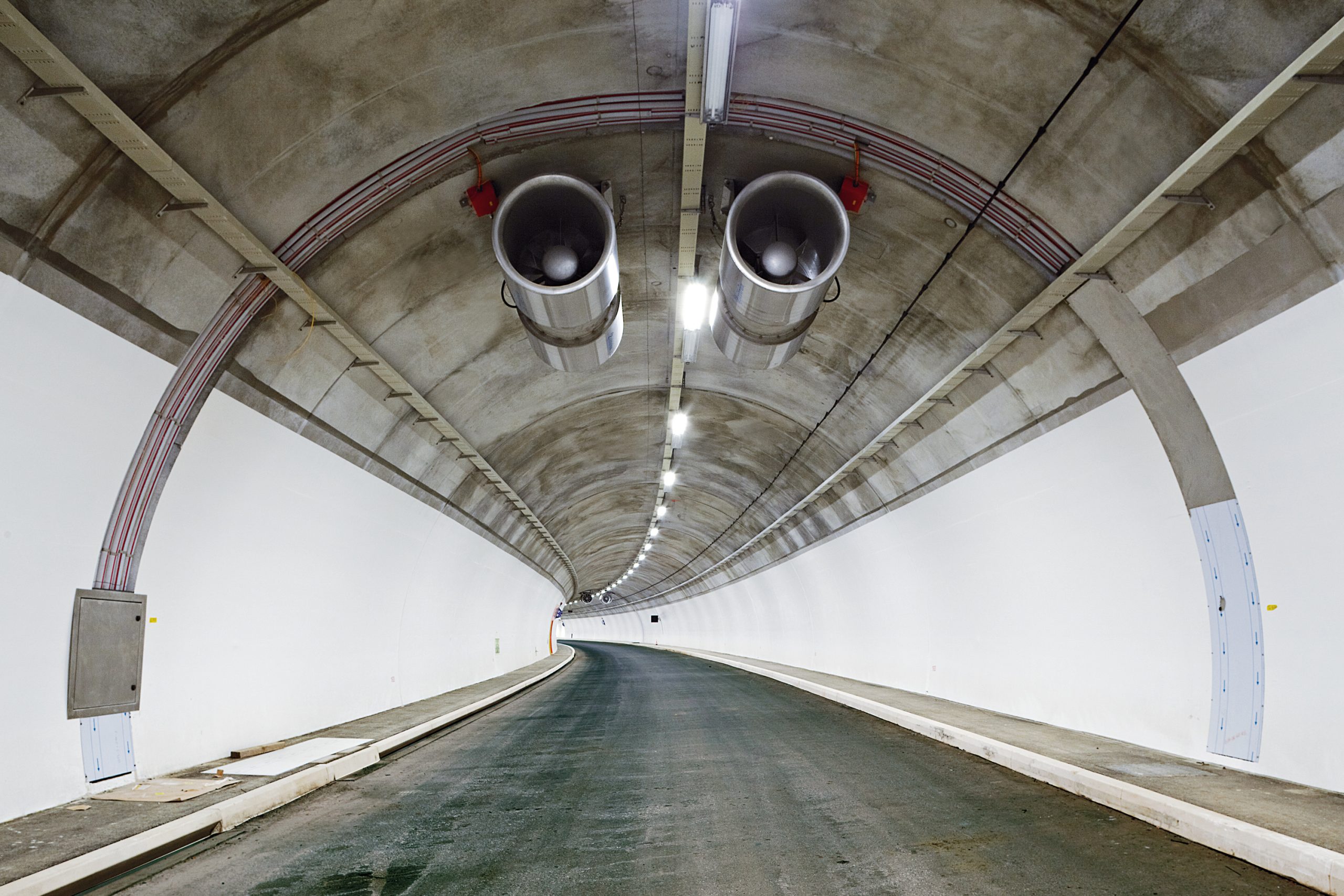 Even Sisyphus, during the course of evolution, must surely have asked himself whether there wasn’t an alternative to his incredibly straining routine. Because anyone who has only ever been surrounded by mountains surely sometimes dreams about flat stretches of land, and at some point, would like to take a shortcut through the hard rock face. The Swiss will have had a similar experience.

In the beginning there was a drill to aid with the breakthrough. Here, too, a Swiss citizen played a significant role: the spiral drill, which you yourself use to drill your dowel holes, was invented by Giovanni Martignoni from Ticino in the 1860s. Decades later, with a 400 m long and 2’700 t heavy giant drill, the Swiss dug and built the world’s longest railway tunnel. If you add to the 57 kilometres of the Gotthard Base Tunnel all the car and rail tunnels over two kilometres in length, the total span is 600 Swiss tunnel kilometres. And if you add those that are shorter, at equals a distance that would extend from Sicily to Denmark: Europe underground. Swisstunnel, the Swiss database for tunnels, currently lists 1’329 tunnel projects – and almost every month others are added to the list.

However, the hole, in its most functional form, the tunnel, is not only a question of arriving somewhere faster. Good cheese, too – something for which the Swiss are also well known – needs the natural coolness of the mountains’ depths. This is how around 6’500 cheese wheels from the Emmental-based Gourmino AOP ripen in perfect coolness and humidity in a 200 m long tunnel system deep in the Blüemlisalp massif. Where else?! After all, in addition to the holes in the cheese, the hole in the mountain is decisive for its quality. Whereby the holes in the cheese simply require hay particles in the milk: the more hay, the more holes in the cheese. But here too, apart from experience, moderation is essential: Too many holes would mean too little cheese; but too few would also mean it’s not Emmentaler. Some actually fear a similar scenario for Switzerland: So many tunnels might actually mean less Switzerland.

However, the Swiss didn’t just dig down deep for the sake of shorter distances and piquancy, but also for external security. During the years when the world believed it was time to prepare for the worst, they began to excavate a large number of bunkers in our rocky foundation. During the Cold War, everyone should at least have their own bunker. While students in American schools learned to hide under a desk and hold a math book over their heads in the event of a nuclear attack, we built a network of more than 5’000 public and 300’000 private bunkers to accommodate more than eight million people. And as we noticed after Gorbachev and the fall of the Wall that this was perhaps a little exaggerated, these underground shelters today often serve as storerooms or rehearsal rooms for punk bands and the like.

And if you want to get a taste of this most Swiss of all worlds, you should book one of the 17 rooms with shared bathroom in probably the most amazing accommodation in Switzerland. Hotel La Claustra at the Gotthard Pass was built deep into the underground fortress of an old bunker. Here you’ll find lots of rock, lots of water – but very little light, of course no cell phone reception and no TV, but in return, peace and quiet to reflect on how to finally get to where you always wanted to go by the shortest route.