Iʼll do it tomorrow 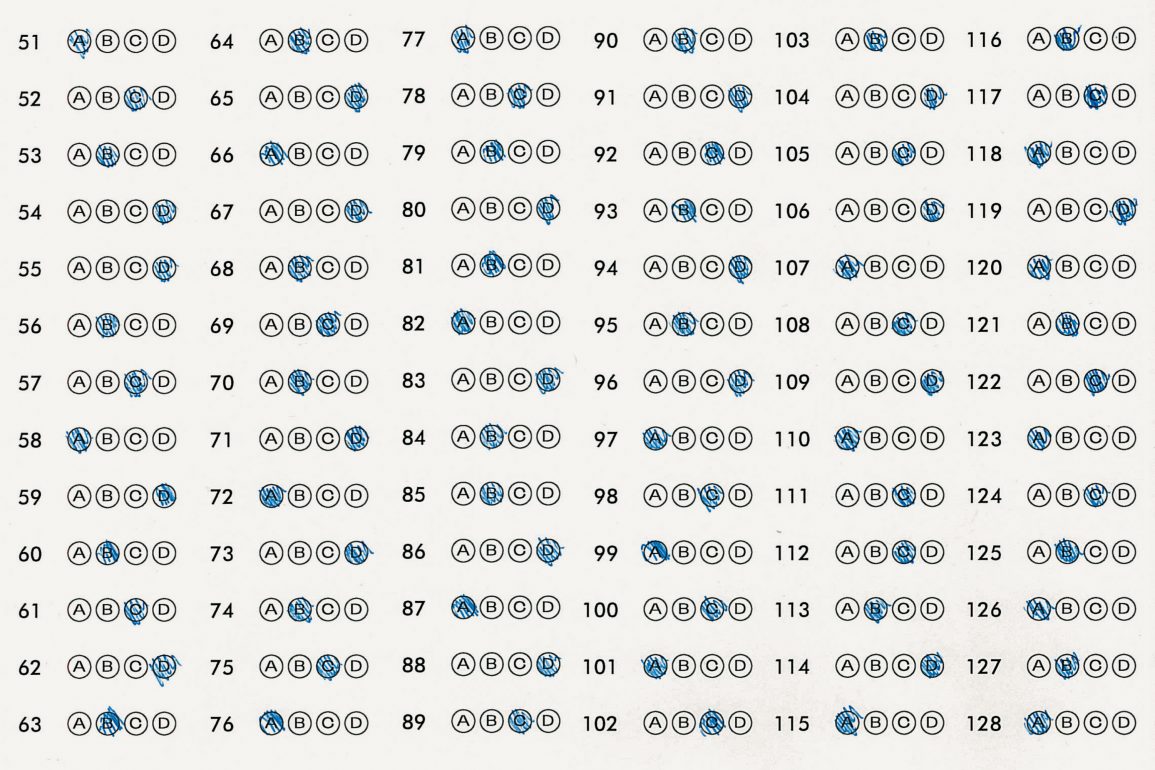 If we really want less, in order to have more of everything, Marie Kondoʼs declutter activities and a tiny house will hardly do the trick. The only thing that just might provide help is a radical yet wonderfully comforting decision diet: making fewer decisions to live a better life.

A decision is the most underestimated risk factor in our life. More precisely: plural, decisions. After all, the ability to decide about something is a very limited resource. And in order to make frugal use of it, people who have to decide on many and important things consciously reduce the number of decisions they must make in their lives. For example, about clothing. Which explains why Mark Zuckerberg always runs around in the same grey t-shirt and Steve Jobs always wore the same turtleneck jumper. When he was in office, former US President Barack Obama deliberately reduced his wardrobe. As he told Vanity Fair: “I try to minimise the amount of decisions I have to make. I don’t want to have to decide what I eat or wear, because I have to make so many other decisions.“ These people clear out the decisions that are unimportant in order to make room for what really counts. That’s the spatial dimension – “the Marie Kondo dimension” – of the decision diet. The other is time. It must be kept in mind at all times.

Every salesperson knows that it’s easier to get me to buy a bigger house, a superfluous t-shirt or shoes that are too big and which I will never wear, in the afternoon. For just as there is a World Exhaustion Day, on which we have used up all the resources available for that one year, each of us has his or her own individual Decision Overshoot Hour, on which their decision battery is empty. But – we keep on going anyway. A responsible-minded CEO will no longer decide on a range of comprehensive restructuring measures after 4:00 p.m. And all of us should rather postpone divorces, resignations and marriage proposals until the next morning. Maybe it’s a good idea if we do the same with political elections: The world just might look different today if there were some sort of UN mandate for early votes better!

And last-not-least, there’s the physical aspect of the decision: Even the wisest person, according to psychologist Roxy Baumeister, should make no decisions if they haven’t had a good night’s sleep or if their blood sugar’s low. “The best decision-makers,” Baumeister writes, “are those who know when they can’t trust themselves.” With eight billion people, each with thousands of things to decide every day, we need more of these “best decision-makers”. Decision Fatigue has global consequences. We should therefore learn to decide accordingly – and to put off everything that’s important until tomorrow after breakfast: Mañana, mañana – in order to finally get rid of our parents’ there’s no time like the present-mentality.