Try not improving yourself for once 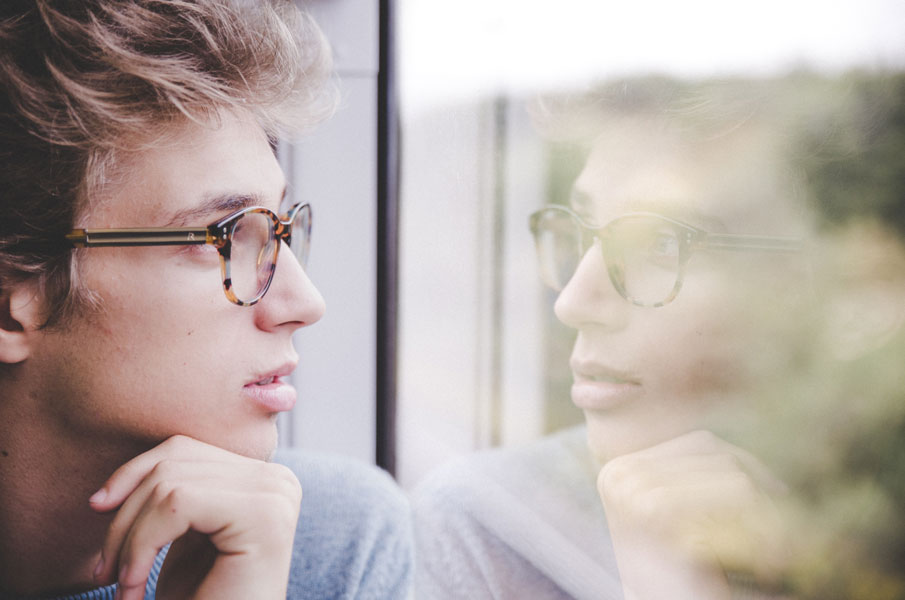 We live in an inescapable world of self-improvement: Even if you write a book against it, you still end up writing a self-help book. On Svend Brinkmann’s Stand Firm: Resisting the Self-Improvement Craze.

Self-help books are bestsellers, and our demand for them appears insatiable. Each one promises to address and effectively solve problems in all areas of our private and professional lives. This is not necessarily a bad thing – after all, we all have things we can work on. But while we were forced down the long and often tiring road in the 1960s and 1970s of searching for who were really are – with the risk of perhaps never finding what we were looking for or at least getting badly lost along the way – nowadays it appears as if “self ” has always been there, merely waiting for someone to finally attend to it: don’t waste time soul searching, finally get to work on yourself! Everyone forges their own destiny, so strike while the iron’s hot.

The new mantra is self-improvement – the constant tracking and structuring of daily routines to make life better and more efficient through mastery of body and mind. This means controlling the structure of the day and the night, honing housework right down to the last detail, designing a diet which best nourishes the mental and physical self, using free time in the most optimal and sensible way – which obviously means enhancing muscle strength, endurance, foresight and insight, and avoiding inactivity. Eating does not serve as a source of pleasure, but merely as the intake of food to sharpen one’s own abilities. The underlying assumption being that these abilities are, in fact, limitless, as accepting limits means already giving up and beginning to neglect one’s self. And that’s what losers do. It goes without saying that our feelings also have to be even-keeled, which is why partners and friends should primarily also serve self-improvement purposes, just as we contribute to the improvement of the lives of others. In the end, everything fits together wonderfully, like a complex solar system with every self-improver representing a shining star at its centre.

The Danish psychologist Svend Brinkmann fears that we are currently turning what used to be called navel-gazing into the dogma of our world view: All we now desire is to be healthier, stronger, more beautiful and smarter, ideally all of the above, and everyone for themselves. Life is becoming an algorithm with computer programmes, smartphones, smartwatches, tracking and measuring apps of all types fuelling the desire to always maximize potential by recording and quantifying every aspect of life down to the smallest detail. The issue doesn’t stop with self-improvers, but also includes self-trackers who measure every inch and nanosecond of their day based on the ever-present wish to always improve life further. Many people who like to view themselves as prototypes for modern individualism peddle the rites of improvement in place of old beliefs: The ego is everything.

But what if the cult surrounding self-improvement has already become so strong that even ironic criticism of the movement immediately becomes part of the cult? Svend Brinkmann’s book Stand firm: Resisting the Self-Improvement Craze not only became a bestseller, but also claimed top spot among self-help books. It seems even self-help books opposing the use of self-help still apparently sell well in the self-help section. “We are far too transfixed on the image we want to project of ourselves,” writes Brinkmann, who also recommends, in the same tone as successful self-help books, to stop just focusing on yourself. He suggests not always wanting to be beautiful, happy and successful, but also finally allowing the negative (!) aspects of life to surface again. Which mean sometimes suppressing one’s own feelings, as they aren’t that important, and reflecting on one’s own past instead of treading water in an endless and limitless present.

Finally, he challenges all self-improvers who work with a coach to take a radical step: change your life and fire your coach. This didn’t stop one female coach from calling him up shortly after the book was published and asking him if he would be interested in setting up an anti-coach coaching program with her.