Turn on, tune in, miss out 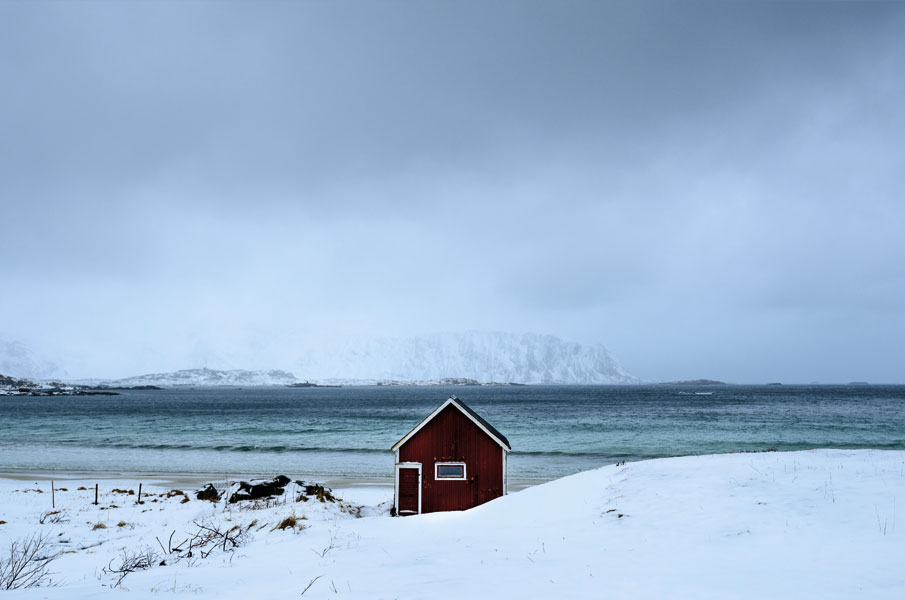 How to break free of expectations and rediscover a contemporary art of travelling.

10 must-visit countries for 2019! The ten hottest urban destinations! Ten unforgettable adventures! When it comes to tourism, our bucket lists are spawning bucket lists. But why do they look all the same?

In his book Along the Road, the English writer Aldous Huxley noted that “tourists are, in the main, a very gloomy-looking tribe. I have seen much brighter faces at a funeral than in the Piazza of St. Mark’s.” And he concludes, provocatively: “One wonders why they come abroad.” In his opinion we often travel out of a kind of conformity, because that’s what others do, because “to have been to certain spots on the earth’s surface is socially correct; and having been there, one is superior to those who have not. Moreover, travelling gives one something to talk about when one gets home.”

In Huxley’s cynicism (and snobbery) there’s a grain of truth. Travel has become a kind of consumerism. This means, inevitably, it must follow the logic of advertising (which has itself grown more subtle, and therefore more effective): our curiosity is piqued by a film location, a magazine feature or a post from a well-known blogger, without imagining that they’re part of an advertising strategy.

The Zurich-born philosopher Alain de Botton, however, believes that in the future travel agencies will propose destinations based on our psychological needs. Pefkos beach, on the Isle of Rhodes, where it’s too hot to read or even to think, could be perfect for freeing us from anxiety. And the enormous favela of Comuna 13, on the outskirts of Medellín, in Columbia, where even the basic necessities are a luxury, would be a dream destination for anyone dissatisfied with their life.

Of course, if we want to take travel back to the idea of being a journey of personal growth and change we have to free ourselves from social pressure and rediscover our freedom to choose. It was in 2013, as Facebook and Instagram appeared on our smartphones to track us every moment of the day, that the concept FOMO – the Fear Of Missing Out – first materialized. It’s the fear of not being in the “right place” with the “right people”. For some time, however, more self-assured travellers have been cultivating an altogether different mindset: JOMO, the Joy of Missing Out, the pleasure in being intentionally off-tempo and resolutely off-key. In 2016 the Collins Dictionary named JOMO one of its Words of the Year, defining it as “pleasure gained from enjoying one’s current activities without worrying that other people are having more fun.”

And the JOMO philosophy also helps us move toward defining a new idea of travelling. In the 1970’s the richest and most influential travellers were members of the Jet Set. New, fast commercial planes allowed them to extend their social life across five continents. You could have breakfast in New York, lunch in Paris and then indulge in the Dolce vita of a Rome evening. But in the Low Cost era of cheap airline tickets, what once was novelty is now quaint. And it’s for this reason that trendsetters now feel part of the Gypset, a term introduced, with a nod to the gypsy life, by journalist Julia Chaplin in her book Gypset Style.

It’s a radical paradigm shift. No golden cages, luxury hotels or Michelin-starred restaurants. Instead, travel economy class, keep a low profile, on a tight budget, even when you could afford more. Use public transport, sleep in basic accommodations (even in tents), and eat street food. Are these the new rules for travelling? Choose the road less taken, cultivate slowness, nurture your creative vein through writing, photography and drawing, disconnect from the virtual community in favor of the real world, and make contact with the host community.

This last part is essential: without the people to inhabit and care for a place, without their cultural diversity and the wealth of their humanity, travelling just doesn’t make sense. For we travel to explore interior worlds as well as that which surrounds us.