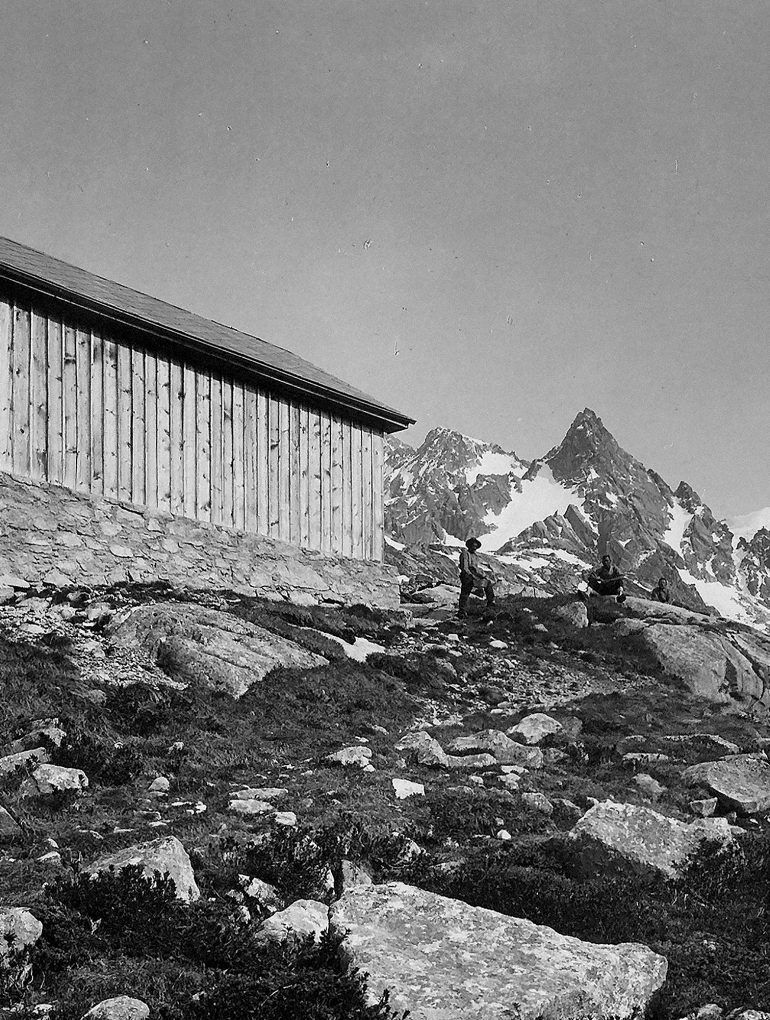 We Swiss are a slightly quirky, somewhat withdrawn mountain folk who successfully turned a rocky wilderness with the worldwide highest density of four-thousand-meter peaks into a leading location for business. A rather improbable achievement. So how did we manage it? An attempt at an explanation.

An initial answer can be found in the diaries of English visitors who discovered Switzerland as a tourist destination in the mid-19th century. They loved it – except for the troublesome locals. Just like the inhabitants encountered at distant outposts of the British Empire, like Bombay and Alexandria, we Swiss were considered uncivilized and backward. But with one difference: our roads, coaches and mountain railways – the infrastructure as a whole, in fact – were very well developed even then. The invariable punctuality of the unwashed mountain-dwelling folk also drew astonishment from the tourists. While we may not have had the suave appeal of the stylish Milanese to the south, we were considerably better organized.

The English visitors soon recognized that we preferred to take care of the important things in life: roads, for example, or reliable rail connections and good cheese. We natives, peasants in a Swiss Republic free from aristocratic loafers, were not ones to curtsy out of deference. While some overseas visitors may have perceived this as a sign of incivility and a lack of proper decorum, it was simply because we saw equality as self-evident. Yet we Swiss made sure that any culture shock soon dissipated because, as pragmatic as we are, we quickly learned to compensate for our (supposed) rough edges with a warm, welcoming service culture – and visitors soon overlooked the rest as intrinsic aspects of our authentic nature.

We have always known the value of hard work to earn a secure livelihood; the mountain environment, which others equated with romanticism, was our harsh and often menacing reality. The cold winters in particular were almost endless, composed of long dark months of snow and monotony. But time – time we had in abundance. Rather than whiling away the hours with chit-chat, we manufactured quality tools that were sophisticated and durable. In doing so, we did without the unnecessary frills– partly due to thrift and an economy of scarcity, admittedly– and produced simple, highly-functional products. And, of course, we recognized that ugly products were harder to sell.

Climate and geography influenced the Swiss worldview to an extent that can barely be overstated. When we asked ourselves from the outset how a small country with few resources became an exporter of premium products from cheese to precision tools through to nanotechnology, it became clear that our mountains, snow, fog and enduring gloominess played a significant role.

Everything that formed tourists’ picture-perfect postcard image, and that we experienced as our harsh reality.

The extent to which the mountains pervade our thought patterns becomes clear when we leave Switzerland. One very trip by car to the north or south, one phrase is guaranteed to be uttered at some point: “Unbelievable how flat it is here!” No matter whether we are in Holland or in the Po Valley. Sometimes, we even pull over to let the exotic flatness wash over us. And, the seemingly never-ending straight highways which, though they might get you to your destination faster than the infinite bends of home, make the journey monotonous. They too, force some Swiss to give in to their unbridled slowness and search for a detour: one with curves, providing a taste of home away from home. Check out sometime the high frequency of Swiss license plates when you’re driving down winding side roads in a stretch of flat countryside devoid of mountains.