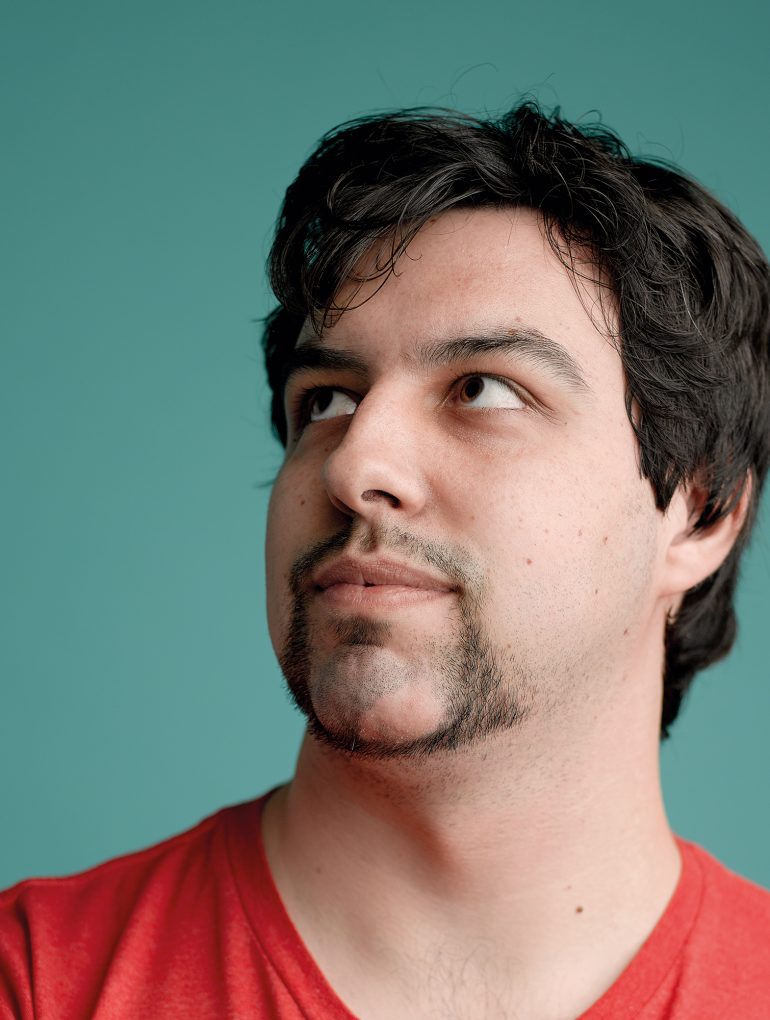 The universe must be around here somewhere…

It was night-time over the Atlantic, on a red-eye flight from New York to London, and Alessandro Merga (27) would have loved to have stopped the plane right where it was – the night sky was crystal clear and the Milky Way was too beautiful to be true.

Despite hurtling through the air at 960 km/h, Alessandro managed to take a seemingly impossible photo of the night sky. Astrophotography normally requires long shutter speeds, absolute motionlessness and no disruptive light sources. Not only did he succeed in capturing the scene, NASA also named his snapshot Astronomy Picture of the Day APOD, June 14, 2014, and it was subsequently published around the globe, from CNN to the Daily Express and the Corriere della Sera.

At Prodir, Alessandro is responsible for pen samples and also organises logistics for trade fairs and events. And if he’s not stargazing at night, he can still keep an eye on far-off galaxies in the photos hanging over his desk. 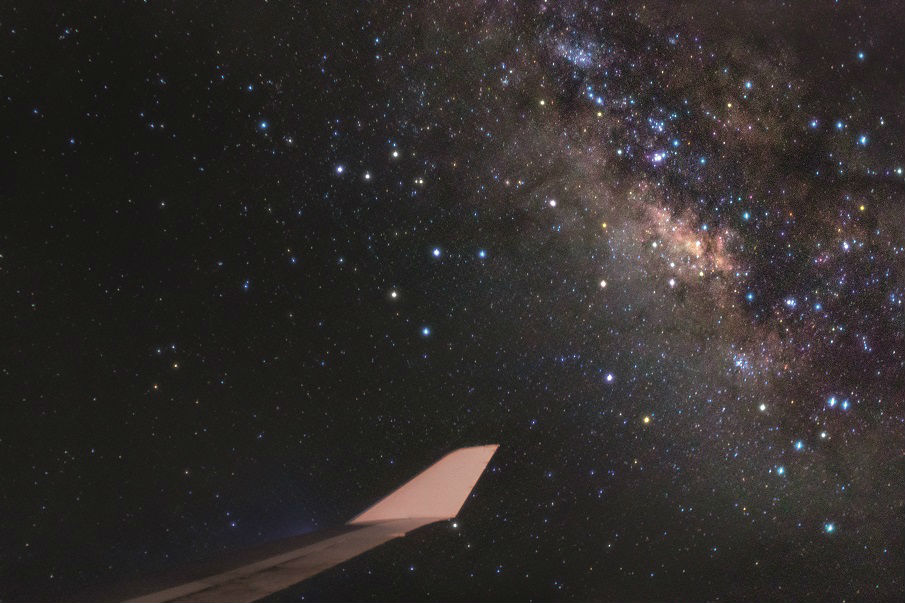