Life is like a box of chocolates, you never know what you’re going to get 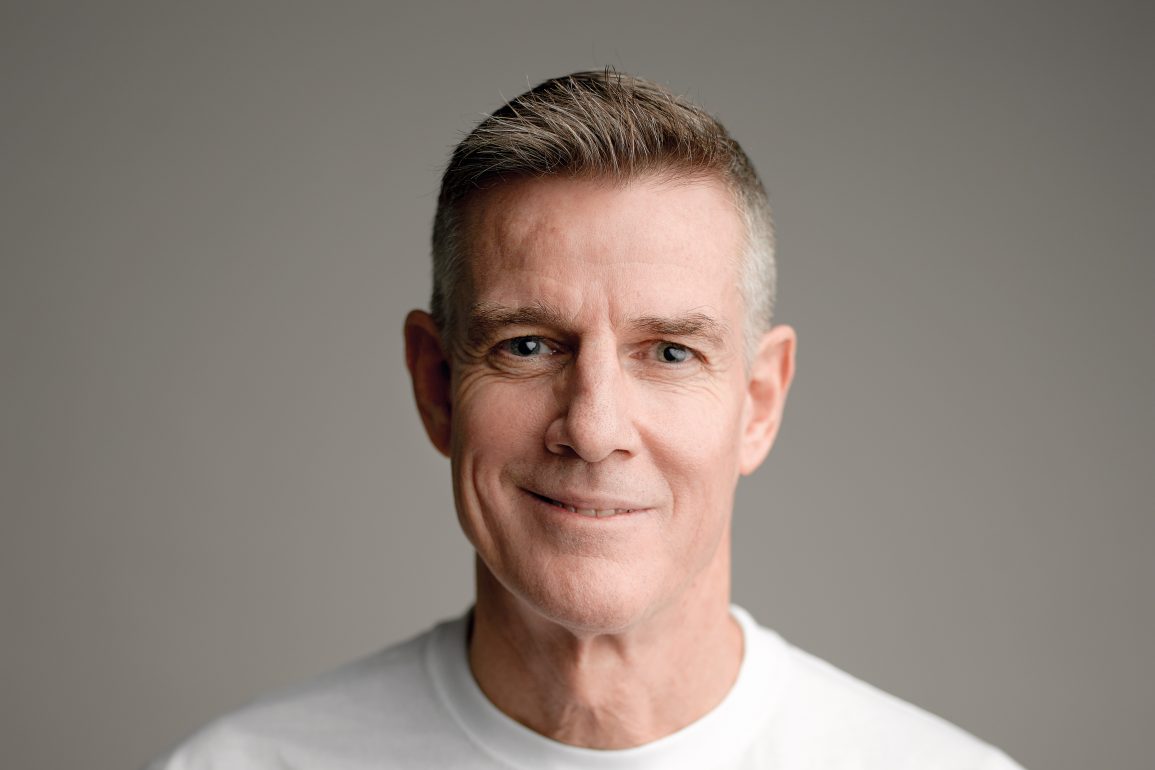 Ray Donnelly (57) is tall and slim. He moves like Barack Obama and talks like George Clooney. Ray was a successful basketball player in his time, picking up a Player of the Year award in California’s Orange County and going on to become a star in the US college league.

At the start of the 1990s, a modelling scout approached him out of the blue in Milan’s legendary Hollywood bar. Before long, he was doing shoots for major Italian fashion labels and travelling the continent. In 2007, he settled down in southern Switzerland. The Ticino-based first division club Muraltese was looking for a coach – and Prodir also offered him a job.

In 2008, he founded the Swiss Superstar Basketball Camp. In southern Switzerland, where everyone plays football and ice hockey, this was akin to foreign development aid being parachuted in. The project was a huge success, and the President of the Swiss Confederation even visited Ray and the camp. Ray Donnelly works with stargazer Alessandro on logistics for Prodir trade fairs as well as on pen samples. According to Ray, life itself is his passion – and it’s hard to argue with that. 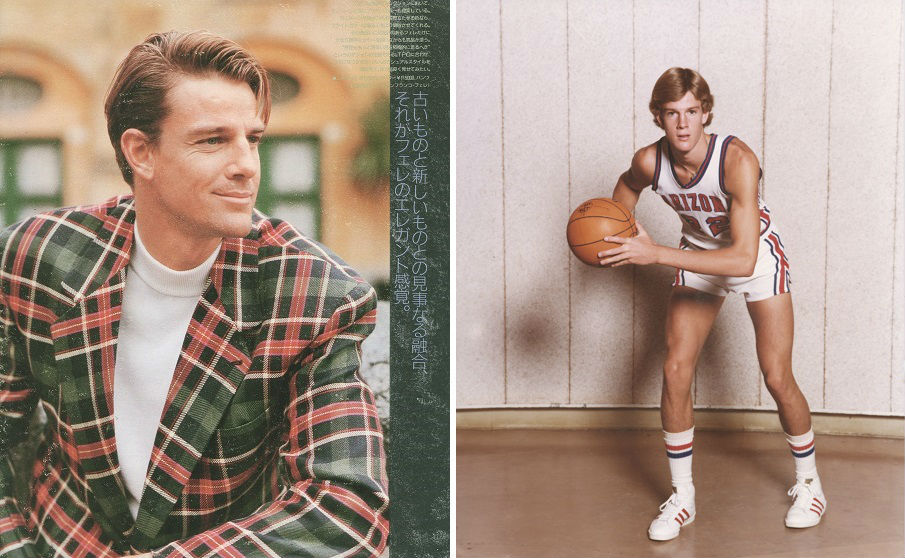