Play to believe, but play it loud 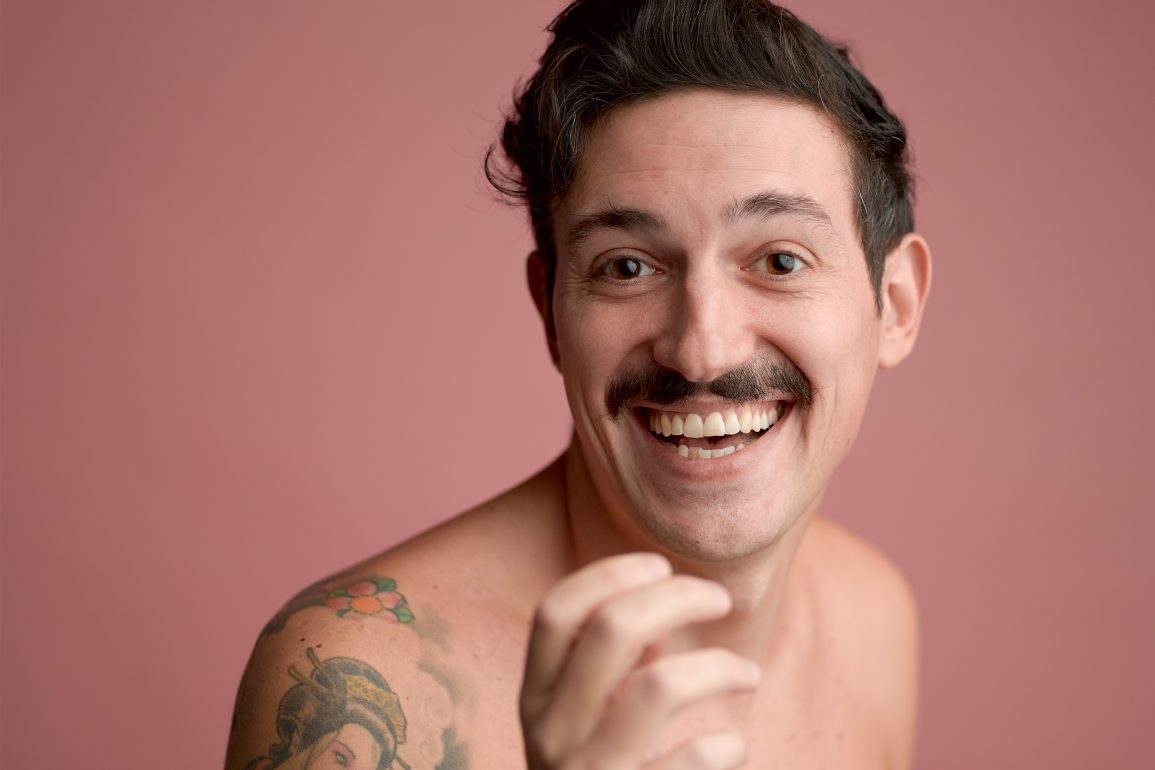 When Marco Campana (34) was interviewed by the Prodir Managing Director in 2011, Marco handed him a demo for his band The Gluts instead of a business card.

He got the job, despite playing guitar in what is widely believed to be Milan’s loudest band. In 2013, the band released its first album, Warsaw, a pink LP with a white cover.

Marco wrote the album’s lyrics on a plane during a business trip to the Polish capital. At Prodir, he is responsible for the Italian market,  Eastern Europe and Middle East.

Luckily for fans of The Gluts, he spends plenty of time on planes.

Start typing to see results or hit ESC to close
communication good design design swissness Switzerland
See all results
Subscribe to Open
Get the latest in Design, Sustainability and Swissness from Prodir.
Subscribe for free