Why your cat pics speak volumes 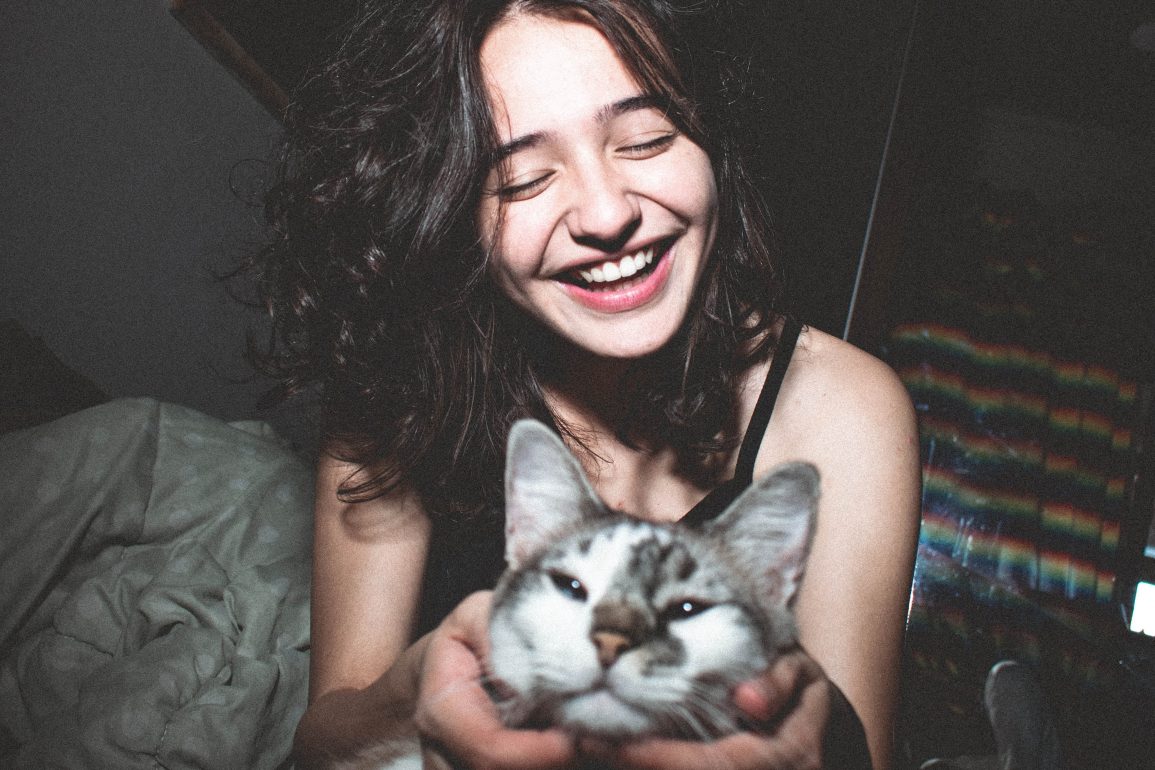 Can Facebook profiles really help recruiters assess a candidate’s suitability for a job? A study by the American management professor Donald Kluemper indicates, they can.

As a first step in his study, Kluemper asked five hundred participants to take conventional suitability tests. He followed this up by showing psychologists the Facebook profile pages of the candidates, allowing them to form an opinion of each person. The psychologists mainly focused on general personality traits like openness to new ideas, social skills and conscientiousness. Six months later, Kluemper enquired with companies about how participants had performed. The results were astonishingly clear – the psychologists’ Facebook profile assessments offered significantly more reliable information on a candidate’s job suitability than the conventional testing method.

The psychologists gave little weight to individual posts, unless they seemed particularly revealing – as membership to the Facebook group procrastination perhaps would. Instead, the psychologists attempted to piece together an overall image of the candidate’s personality from the many individual components which make up a Facebook profile. Slightly embarrassing party photos may even be viewed as signs of being “normal”, while participants who seemed to have little or no social life on their feeds risked being identified as misfits who could struggle to integrate into the social fabric of the company.

One final tip: Avoid posting cat photos if you are job hunting, and present yourself as a dog lover instead. Why? Because any HR managers familiar with the research of US psychologist Sam Gosling will know that “dog people” tend to be more extroverted, sociable and conscientious than cat lovers.

Unless, of course, the HR manager is a fellow feline fanatic. Best check out the manager’s Facebook page before submitting your application just to be on the safe side…