Multi-sensory design according to the Swiss National Bank 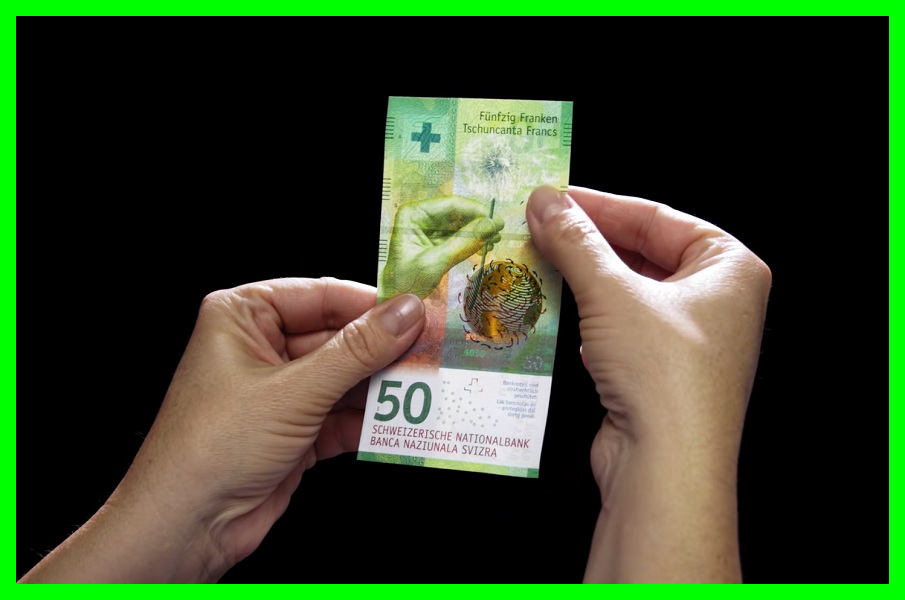 In recent days the SNB has introduced and put into circulation the new 50 franc banknote. This is the first of six new banknotes to be issued gradually by 2019.

The graphic theme of the new series is “Switzerland in all its aspects”. Each of the six denominations expresses a typical feature of the Swiss Confederation through a different element – time, light, wind, water, material, word. The 50 franc note shows Switzerland in terms of the plurality of experiences the country has to offer; the main element is wind.

Since the days of the first paper money, which appeared in China in the ninth century A.D., designers have paid close attention to two fundamental aspects: irreproducibility and accessibility. While the first aspect is well known, it is interesting to note that accessibility has always been a determining factor in the circulation of the notes: in order for them to be circulated, everyone must be able to recognise them as authentic and correctly interpret them through sight and touch.

Even today for the new Swiss banknote, security and accessibility are key objectives that have been achieved through an ingenious and technologically advanced system of both visual and tactile features.

Interesting fact: Accessibility in the times of the Ming Dynasty

The oldest existing banknote was issued in China during the Ming Dynasty, at the end of 1300. In the foreground of the picture, you can see two strings holding 20 coins: this illustration made the value of the note clear even to those who did not know how to read. Nowadays, the main purpose of accessibility in this area is accessibility for the visually impaired.